Stop wasting your time: Timebox it! 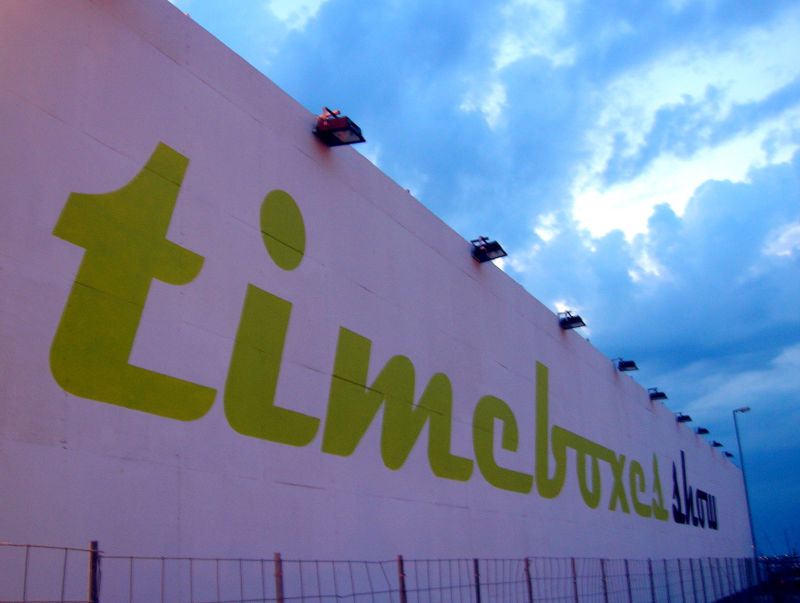 Imagine that you have a very important job to get done, and as always, your time is limited. But you just can’t focus. As soon as you are ready to start working on your thing, your mind vanishes and starts wondering about something else, entirely unrelated. You try to focus, but all of the sudden you start to “listen in your head” to that new song you just heard in the radio 20 minutes ago when you were driving to work. Who have never been in a similar situation?

The human brain is limited – you cannot sustain attention forever. And your capacity to sustain attention diminishes as your day goes by. Your brain naturally needs to focus on/focus off in a regular basis, in order to have time to work through cognition – otherwise you wouldn’t be able to learn and make progress on your work. The University of Alberta’s Dictionary of Cognitive Science defines that sustained attention is:

If sustain your own attention is hard as it is, let alone sustain the attention of a 5 – 9 people in a meeting room for a long period of time. Ever since I started working my agile ways, I was introduced to the concept of Timeboxing. The concept is really simple: limit the time, so you focus on the high priority stuff first, and avoid multitasking at all costs. Timebox is everywhere: all Scrum meetings are timeboxed – from the crucial planning, review and retrospective meetings, to the trivial daily meeting. It works mainly trough peer-pressure – as everybody knows that the time is limited, the group will auto-regulate to avoiding losing focus.

Throwing Pomodoros at the problem 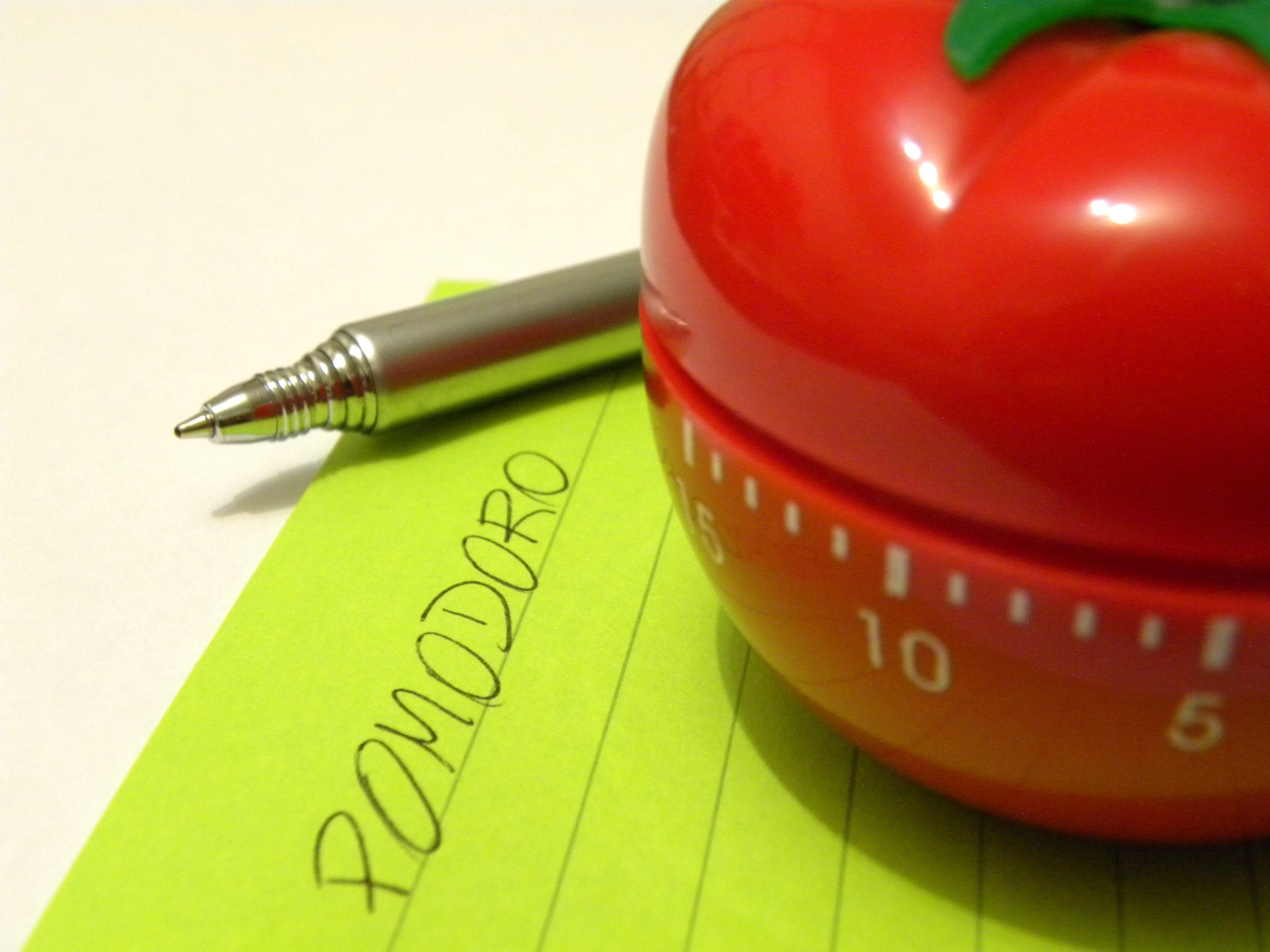 I’ve been doing two weeks iterations using Scrum. In the end of the sprint, we usually have a 30 minutes review meeting, a 1-hour and a half retrospective, and in the next morning, a 2-hour planning meeting. We’ve been doing this for a while, but yet again, I caught myself managing time, and having a hard time to keep the group focused on what to do. So I found out about the Pomodoro Technique, and started to use Pomodoro in my personal time. It worked great for me, and after a really bad planning session, I decided to try the Pomodoro technique to manage the group time in the next retrospective, just to see how it worked. At first, it was a very counter-intuitive decision: in order to keep focus, I would introduce more interruptions to the meetings. So I decided my magic number: each Pomodoro would take 35 minutes. Between each Pomodoro, 5-minute breaks. After two Pomodoro’s, a larger, 15-minute break. A clear, and visible agenda of what would happen at each Pomodoro. At the beginning of the meeting, I asked the team if they would let me introduce this new technique, as a trial, and explained the mechanics of the Pomodoro. The deal was to try once, and see how it went – and if the team felt it was a good idea, use it again as long as we felt it made some sense.

The first meeting that we tried to use Pomodoros to control the timebox and the progress of the meeting was a sprint retrospective meeting. Our sprint retrospective uses the basic structure of Diana’s Larsen and Esther Derby book (Agile Retrospectives: making good teams great). So we had a well defined and structured meeting – which helped us a lot in determining the agenda of each Pomodoro. We started the meeting, and everything ran smoothly. We had planned for a 3-Pomodoro retrospective meeting, with a total duration of 2 hours and 10 minutes, adding up all times (including breaks). The result was amazing: the focus of everyone was on the retrospective at all times. We had no interruptions, no cell-phones ringing (they were all off – part of our deal), no people going to the bathrooms in the middle of the activities. The overall result was excellent, and even tough we had a longer meeting, at the end everyone felt less tired and accomplished. So we started using Pomodoro’s at our planning sessions, and the things were just better. No worries about timing: Timebox is an excellent focus tool.

Focus is the new scarce: information sources are growing to infinite scales while available attention is stucked. How much information are we consuming every day? Studies of the Global Information Industry Center, from the University of California in San Diego, estimates that an average American consumed 36 gigabytes of data on an average day. Are we asking the right/necessary questions?